Belly Beautiful – Is it time to let it all hang out?

Despite what my yoga-loving images may suggest, I do not love tight clothes. Sometimes they are the most sensible option, but that doesn’t mean I love them. I’ve found another part of me is longing for surrender.

I used to adore body-con dresses, tight pencil skirts and zero stretch jeans that made me feel all held-in and skinny. Now, I couldn’t feel less like that. It’s not (only) because I’ve grown older and plumper (hee hee!) because I’m happy to rock a sports bra and shorts if the moment is right. I have simply come to recognize my body’s cries for freedom.

During a week I spent on silent retreat something strange happened. As I was sitting one afternoon about halfway through the week I got a loud message from my body. I was asked to let go. My tight abdominals and steely pelvic floor gave way to the stillness and expansion of the moment. I spent the afternoon feeling positively pregnant!

Watching the weather pass across the Brecon Beacons my body and I continued our dialogue. Within my surrender to abdominal openness my body began to remind me of the months during which I had actually been pregnant with my son.

It was a difficult pregnancy, I was very sick for the first half of it day in day out and the only way of having a temporary release from this was to exercise vigorously. I felt so drained; it was as though I had been infested with a paracite. I was practicing Tae Kwon Do, and continued to do so until I was in my fifth month. In this conversation my body showed me how I had not surrendered and entered fully into the pregnancy during that time.

When a woman becomes pregnant her rectus abdominus (six-pack muscle) separates to accommodate the growing fetus. My RA never separated, at least, not far. It was very easy for me to get back into shape after the birth, despite having had an emergency c-section. Most of us would consider this an advantage, but I feel certain that the fact my abs were always pulled in actually did my digestive system no good at all.

That afternoon in Wales I had no idea how long this pregnant sensation would be with me. I asked myself if I could live with it for 9 months, or forever? That was the point of surrender for me. I accepted it in the moment. The next day it was gone.

Surrender to the Good

“When I started out in fashion, everything had to be very structured and tight and controlling, and now I’m getting to a point where I think – I could wear a great big parka, that could be quite fabulous. I haven’t always got to show off my size, show off my shape. It’s a turning point for me.” ~ Victoria Beckahm

Looking back I now realize how many restrictions I placed on myself with my own expectations and super-cool sexy ‘uniform’. It was just another way to be hard on myself and expect my Wonder Woman to keep on keeping on regardless. I don’t think there’s anything wrong with choosing such clothes if the body is comfortable and free within them. However, right now, my body wants to be afforded the freedom she didn’t have for years as I struggled to work, mother and hold myself together as a person. She tells me I don’t need those restrictions now. It’s time to let it all hang out.

Bring on the Kimono sisters!

P.S. If you need to create space for your body and mind you still have a few days to catch the Early Bird pricing for our Nourish & Restore: Elemental Goddess Retreat! Catch the bird before it flies! Tweet tweet… 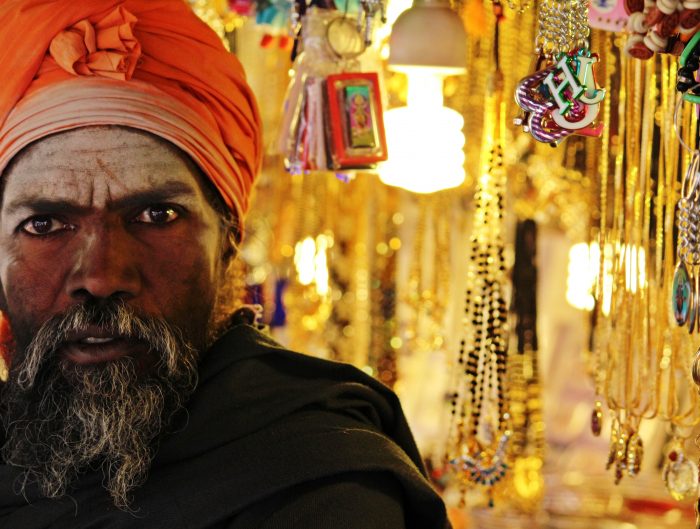 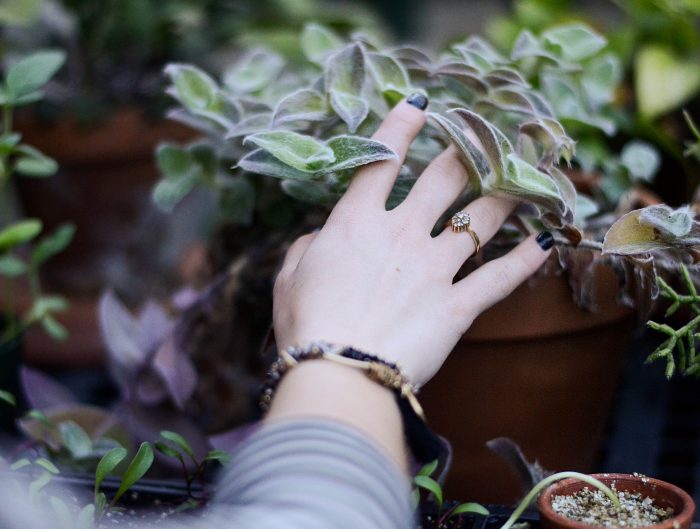 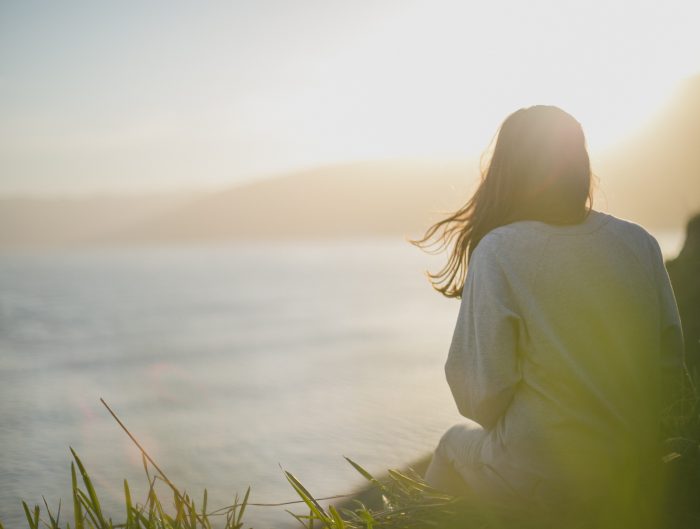