My mind hesitated somewhere between theoretical acceptance and outright rejection of his statement. My journey has brought me into a much deeper flirtation with my own nature, so what was stopping me from embracing and embodying this full and glorious power of Sacred Feminine manifested by the Me-Queen?

Yes, ok, I grew up in a religious environment which lauded humility and frugality. Yes, arrogance was frowned upon while guilt was the seasoning of our daily diet. The basic-bitch suppression of my religious nurture had been a thing for generations back. Each generation took its own steps to break out of the mould provided for it. So I feel confident that I would have under any circumstances followed-suit, shaking off the shackles of my indoctrination to find my full self in all her blazing glory.

However, something far more insidious was at work to prevent me from ever realising myself fully. It may be something you have also experienced. Something that will crush your queen more than anything else could. Social and religious conditioning is one thing. Abuse is another. Nevertheless it does grow out of that conditioning. The nature of abuse, in whatever form, is that even if it is ‘not that serious’ it may have some very serious psychological consequences for the abused. It came to me this morning that these abuses, performed by a series of men across the years from age 9-16 held the key to what I still feel holding back my fullest self-expression.

I’ve had quite a bit of therapy over the years and I can’t say I still feel traumatised by the abuses I experienced. The perpetrators ranged from someone in the family circle, to my parents’ colleagues, to youth leaders in the church. It wasn’t just me. Other abuses were carried out on children of all genders in our community. Most of it could be described as ‘inappropriate behaviour and touching’ by adults in authority over us. However, I don’t believe it is the abuses themselves that have caused the greatest damage.

As religious people, we grew up within the structure of an ancient patriarchy dating back beyond scriptural times. What did this mean to us as children?

The unspoken messages were:

Of course ‘the Church’ has no power to discipline or manage people in the was that the law can. Would you rather your abuser faced a fair trial, or was sent away with a slapped wrist to live as they please elsewhere? How about your children’s abuser?

In the Bible, there is a story called ‘The Levite and his Concubine” that provides context for me. I’ll summarise it for you, so get ready for a bumpy ride.

This tale is not for the faint of heart. The Levite (a member of the Priesthood tribe of Israel), comes to stay in a Benjamite town (another tribe concerned more with commerce). He will not allow his concubine to come into the room he is sleeping in, so she is left on the doorstep to sleep. The Benjamites systematically gang rape the concubine, leaving her for dead. She manages to crawl back to the Levite’s doorstep before dying there. When he wakes to find her he is horrified. To express this fully, he chops her corpse into twelve pieces and sends one to each of the 12 tribes of Israel. Equally horrified, they all ride out and slaughter almost the entire tribe of Benjamin. A very few are left to keep the bloodline going.

I shared this story with a guy who advised me he is of the Levite tribe. I pointed out to him that the Benjamites may have been punished, but what about the Levite who left his concubine on the threshold like a dog to be raped and murdered? His words to me were, “I hear what you are saying, but the Benjamites have always been like that, only interested in what they can gain.”

WHAT THE ACTUAL F**K?

I don’t think he did hear me, do you? The entire system of patriarchy is messed up and you want to reduce this to a tribal squabble?

WHAT ABOUT THAT WOMAN???

Be the Queen that changes things

I am that woman.

Perhaps you feel you are that woman too.

I stand with all of you, and with all those men who have the courage to acknowledge their fear of Feminine Power, embrace it and make it a part of themselves.

I have been afraid of my own power. I have allowed the repetitive dismissals of patriarchy to hide me. But I can arise from the ashes of any tortured history. Why? Because those abusers sensed in me a power and a beauty they could not resist. I may have been the abused, but I was always the one with the power. I simply was not taught how to use it.

We women are like Hanuman, who didn’t realise that he was a god. He implored the gods to bless him as he prepared to set off on a rescue mission to Sri Lanka. He arrived in three huge steps. Imagine what will happen when we call on the strength and power we have at our disposal. Not for revenge, or some kind of show of power/performance. We do this for transformation, unity and pure unadulterated joy of life expression.

I’m ready to step into my Queenly power now. Are you? 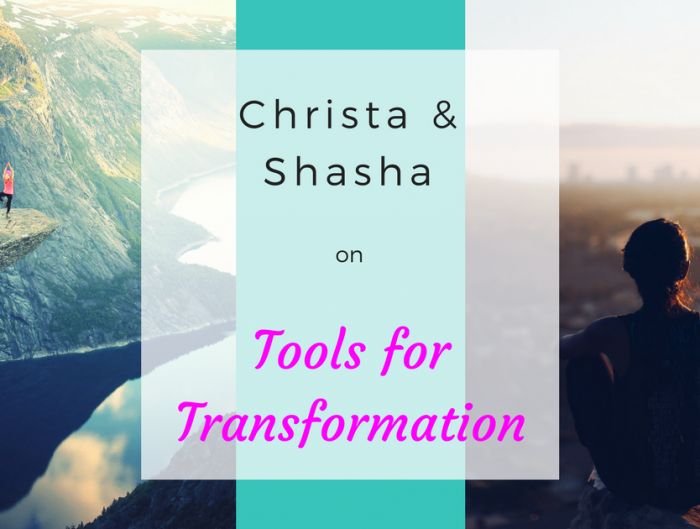 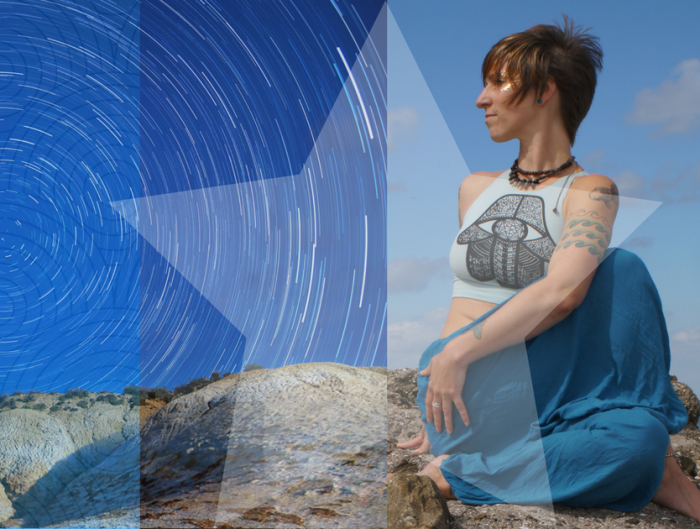